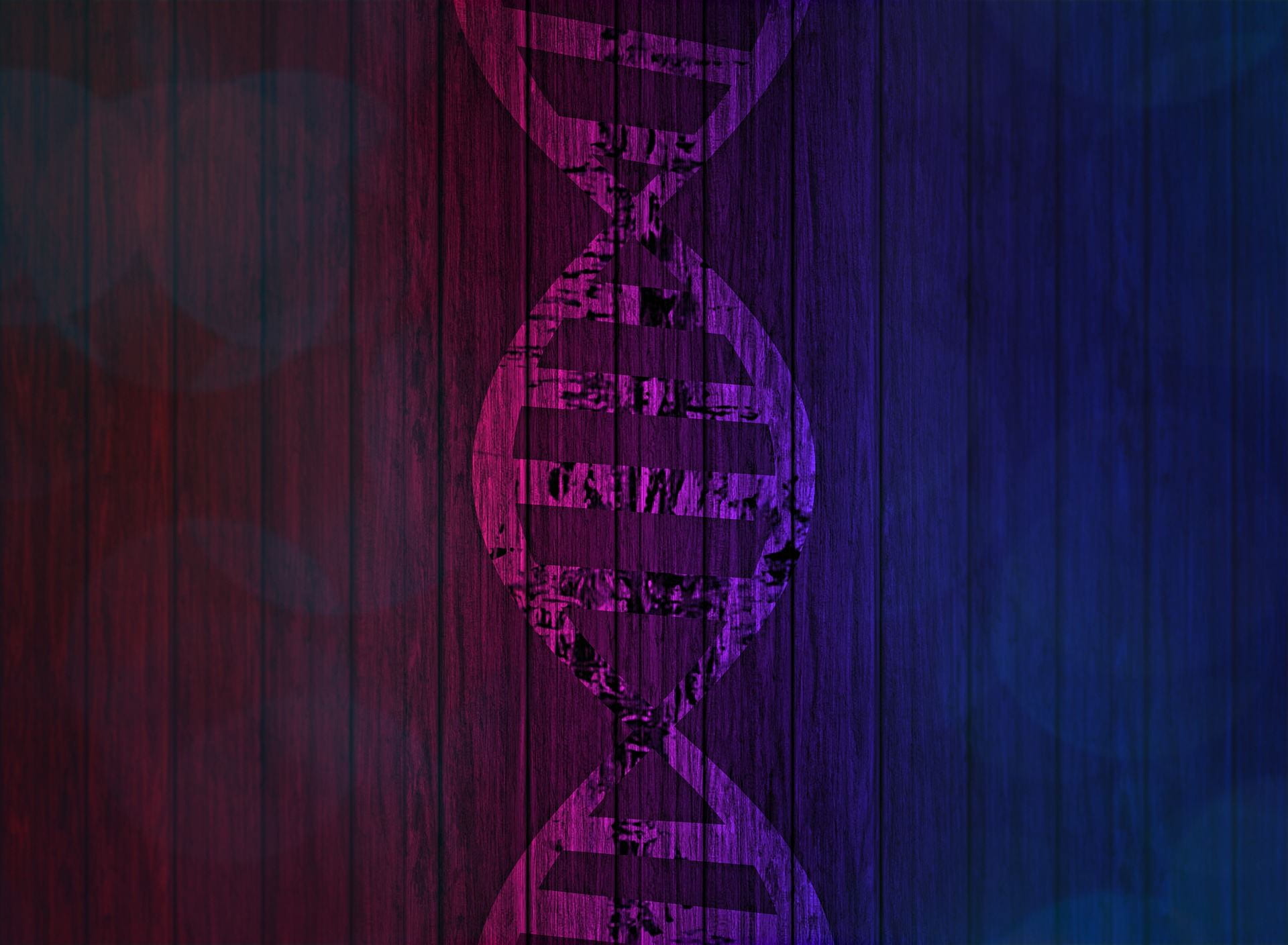 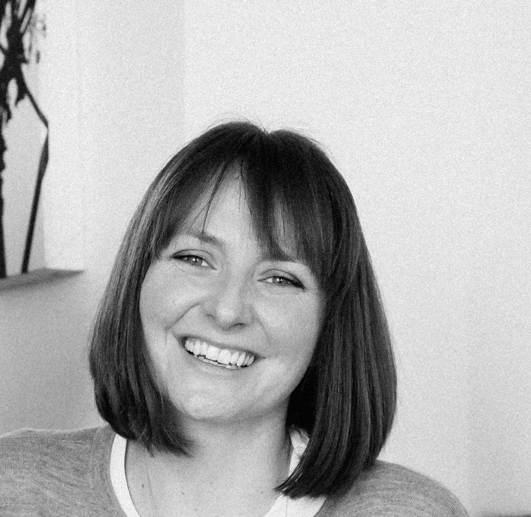 We are delighted to interview Dr Emma Meaburn as part of our TILE Summer Series. Emma, welcome to TILE! Can you briefly introduce yourself to our readers?

Thank you for having me – it’s always nice to be given the opportunity to reach an audience outside of academia.

So, a little bit about me and my research interests. We all differ in interesting ways, and since childhood I’ve been intrigued by the origins of these differences – what factors shape who we become?  This question spurred my interest in genetics and psychology during my undergraduate studies and I went on to complete a PhD in Behavior Genetics at King’s College London, which cemented my fascination with the topic.  I joined Birkbeck as a faculty member of the Centre for Brain and Cognitive Development in 2010, where the majority of my research is centered on understanding the genetic (DNA sequence) contributions to individual differences in educationally relevant outcomes, and how genetic effects are moderated and mediated by the environment.

A robust finding to emerge from twin and family studies is that DNA differences contribute (in part) to variation in cognitive traits and academic outcomes, and rapid progress has been made in identifying specific DNA variants; it is a fast-paced area of research and I have been fortunate enough to be involved in some of these studies.  However, despite these advances there remains a gap in our ability to build mechanistic models of how DNA sequence variation influences brain development and results in behavioural and cognitive differences between people.  This is partly because genetic effects are context dependant, and mapping causal paths between genes, brain and behaviour will require the integration of non-genetic (i.e., environmental) information as well.  This is not straightforward to do, but is an area I am increasingly focused because understanding the relationship between genes and environment in a developmental context will be critical for translating research to the classroom. Related to this, I am a member of the Centre for Educational Neuroscience that aims to foster a dialogue between researchers and educators so that robust scientific findings can be effectively communicated and used to improve educational experiences.

How can research into our DNA help us understand individual differences in academic achievement?

I’m a behavior geneticist, and – generally speaking – I use statistical and molecular genetic approaches to measure the contribution of genetic variation (the differences in DNA sequence that exist between individuals in a population) to individual differences in behavior. Typically, this requires measuring DNA directly using genomic technologies in very large samples of unrelated individuals, and correlating genetic variation to behavioural variation.

DNA-based approaches such as the ones I use can help us in several ways. They tell us about the origins of variation — that students differ, and this is not for entirely environmental reasons. They are also able to index the extent of genetic overlap between traits related to education and educational success. For example, individual differences in education are correlated with a great many social, behavioral and cognitive factors, and DNA-based research has robustly shown that this is in part due to shared biology. Most importantly, they can shed light on mechanisms. Identifying specific DNA sequence variants associated with individual differences in education is the first step required for understanding the biological basis of learning.

In principle, you are a scientist exploring the interface between nature and nurture. Can knowing about the contributions of nature to individual differences in abilities inform optimal nurture, e.g. learning and teaching environment?

This is a very interesting question, and the answer to this will depend on how ‘optimal’ nurture is conceptualized, and what we want from our educational system.   For example, do we want to maximize every student’s educational potential, narrow the gaps in achievement between students, or focus resources on identifying those students most likely to struggle so that we can intervene early on?  These kinds of questions are thoughtfully tackled in Kathryn Asbury’s book ‘G is for Genes’.  Ultimately the answers to this will depend on the values of the society and are not for scientists alone to decide.

Right now, the main message is that students differ and some of these differences are due to genetic effects. Whether we measure years spent in education, personality traits, general intelligence or high-stakes exam outcomes, a consistent finding to emerge is that a notable proportion of the differences we see between students can be attributed to genetic differences that exist between them.  The question then, is how might this information be useful to teachers?  Perhaps it will inform how we think about differences between children, and how we can cater to individual interests and aptitudes in the classroom.

Somewhat counterintuitively, greater genetic influence is observed in enriched educational and social environments. This is because variance in environmental experiences are minimised (for example, every student has access to books, technology, and medical care) and so the differences that remain between students are more readily explained by their genetic differences. Perhaps in the future genetic studies might be a useful index of educational equality.

Most recently the field has incorporated comprehensive molecular genetic strategies to move from explaining the sources of variance (‘it’s in the genes’) to identifying specific causes (what genes, where and how?).  As mentioned, identification of specific DNA sequences associated with educational traits will allow us to build explanatory models of how genetic variation influences cognitive development and learning. A key discovery here is that educational achievement and its correlates are influenced by the combined action of many thousands of genetic variants; each DNA sequence variant explains only a fraction of the differences observed between individuals. This means we are still a long way off from understanding the biological mechanisms of how we process information, but critically I think this is the type of knowledge that is required if we want to gain insights into why certain educational practices work, how they might be improved, or the optimal timing and format of educational input.

Finally, there is great interest using an individual’s genetic profile to predict their academic strengths and weaknesses. This approach (called polygenic scoring or polygenic risk scores) combines the effects of all measured genetic variation for an individual to predict academic outcomes – much in the same way we do for environmental predictor variables such as social economic status and level of parental education.  Polygenic scores can be used in a variety of ways, but a potential application is to use them to identify individuals ‘at risk’ early in development and target them for early interventions or screening before problems take a hold.  Currently, the application of polygenic prediction approaches outside of academic research is still a hypothetical, and in the interim, there are important ethical discussions to be had around ownership and use of individual’s genetic information in this context.

What is your take home message?

In summary, we know that both nature (genes) and nurture (environment) explain the differences that we see between students in the classroom. However, we cannot view genetic and environmental factors as separate and independent; both are important, and a key challenge lies in understanding how specific genes act and interact with environmental experiences over the course of development to shape learning and educational fulfilment.

Thanks so much for the interview and good luck with your research. Dr Emma Meaburn can be followed on Twitter: @emma_meaburn 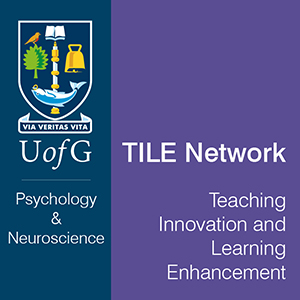